Who is Robert Sánchez?

Brighton & Hove Albion are becoming well-renowned for their ability to scout and develop youth talent, boasting an average squad age which is the joint-third youngest in the Premier League this season. Robert Sánchez is another example of this, poached from Spanish side Levante back in 2013.

Youth between the sticks is less common, though; according to FBRef data at the time of writing this piece – on the day the Champions League returns – over one-third of outfielders to feature in Europe’s big 5 leagues this season are under-23 players, with that figure halved (16%) when focusing on just goalkeepers.

This makes it even more impressive then, that Robert Sánchez has had a flying start to Premier League life at Brighton, displacing the previously steadfast Maty Ryan – who is now on loan at Arsenal.

Like many Premier League players – and most Brighton academy graduates – it is worth noting their making in the EFL. Across loan spells at Forest Green Rovers and more recently Rochdale, Sánchez amassed over 50 full appearances and kept 11 clean sheets in all competitions.

Athletically, Sánchez is a big presence in the goal. He stands at close to two metres tall. Height does not correlate to the frequency at which goalkeepers claim crosses, but such domineering size surely suits Sánchez’s aggression when faced with such situations. According to John Harrison’s bespoke data, Sánchez is one of the most aggressive and the most successful Premier League goalkeepers at catching claimable corners.

This has been a welcome addition for Brighton, who had conceded six goals from non-penalty set-piece situations in the first 12 games of the season – Sánchez featured in just one of those matches.

That figure has dropped to just two in the next 12 games; this is not to suggest Sánchez is the pure cause of this, but he is undoubtedly a contributing factor. Perhaps the best demonstration of this was in Albion’s historic win at Anfield at the start of February when, in the depths of injury time, Sánchez claimed a corner which was landing close to the penalty spot.

In the recent 1-1 draw at Burnley, he exited to deal with sevem crosses, his most in a game this season. That day he made six saves and prevented 1.2 additional goals based on post-shot xG data. His raw shot-stopping ability is tremendous, though there is room to improve the locations where he parries the ball – Brighton conceded against Wolves (an own goal) and Burnley as a result of second shots from a Sánchez save. That is being particularly critical though, as Sánchez’s ability to stop-shots is genuinely up there with the best in Europe.

A StatsPerform graphic from early January foreshadowed why Brighton’s Spanish shot-stopper would have the potential to excel; note his ability to stop shots in both low and high locations, typically only being beaten by high quality chances placed into the corners.

Since that graphic, Brighton have sharpened up defensively too, facilitating some fantastic overperformance from Sánchez. Maty Ryan was facing the toughest shots in the league based on the average post shot xG per shot on target faced, whilst Sánchez sits just 10th in that list, facing shots that are around 20% more saveable in comparison.

This should not take away from his immense performance, though. He sits second among all big 5 league goalkeepers for additional goals prevented per game (0.31), boasting a save rate of 78% which is also among the top 10. In total, Sanchez has saved close to 4 additional goals.

Such quality has been a cornerstone of Brighton’s finally-growing clean sheet collection, with Sánchez between the sticks for five clean sheets in six domestic fixtures in January and February – this unbeaten run was a club top-flight record, with the clean sheet against Aston Villa giving Sánchez and the Seagulls a hat-trick of consecutive home clean sheets for the first time in the Premier League. This season his clean sheet percentage (40%) is better than 86% of Europe top 5 league goal-keepers.

It would be amiss to overlook the Spaniard’s ball-playing qualities though, testament to his holistic game, which is becoming increasingly demanded at elite levels. He ranks inside the top 2% of Premier League goalkeepers for passes attempted per game this season (32), and shows some dexterity in playing 13% of passes with his weaker left-foot; for context of this figure, that proportion shows him to be more two-footed than Aaron Connolly, Ben White and Steven Alzate among current Brighton under-23 players.

In addition to his aforementioned shot-stopping clinic at Burnley, Sánchez completed 28 of the 36 passes he attempted that afternoon in Lancashire, including all 21 of the short passes. He demonstrated his line-breaking skills in the win against Spurs, as his pass-map demonstrates.

On multiple occasions Sánchez showed composure to play through the Spurs press, both through throws and ground passes to play into the feet of team-mates, as well as used launched passes when necessary.

It seems unsurprising, then, that the 23-year-old is involved in almost 15% of Brighton’s moves leading to shots.

Robert Sánchez's Forecast for the Future

The south coast seems like the perfect home for Sanchez to continue his development, with Graham Potter’s expansive football suiting him stylistically in-possession, and still providing enough opportunity to display his determined goal prevention skills, whether that be through stopping shots or crosses.

Sánchez’s dual-nationality likely benefits him on the pitch, with Brighton having Spanish speakers in both the playing squad and staff, as well as new acquisition Moisés Caicedo.

Of course, his English and Spanish allegiances mean he could be considered to represent either nation, though he faces seriously quality competition when you dive into the personnel available to Gareth Southgate and Luis Enrique. A recent call-up to the Spanish squad in March though would likely suggest his international lies with his country of birth. 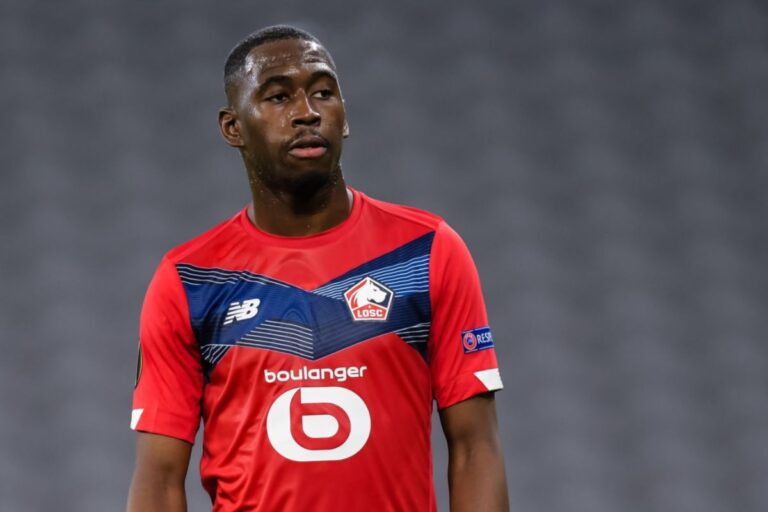 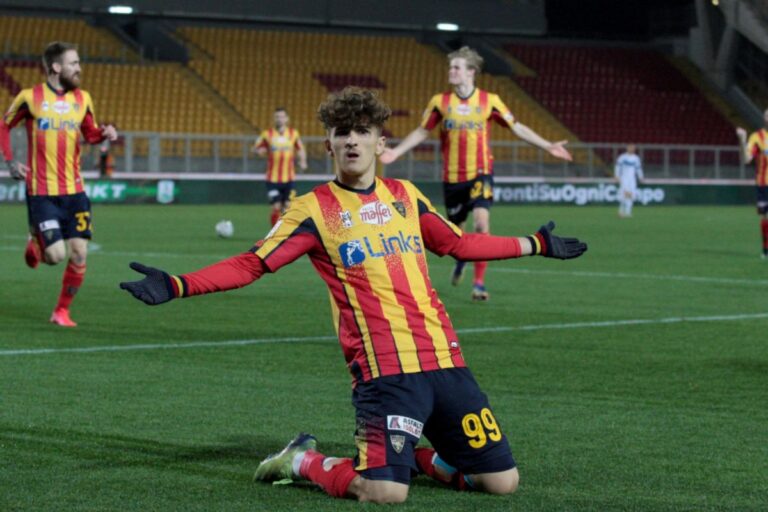 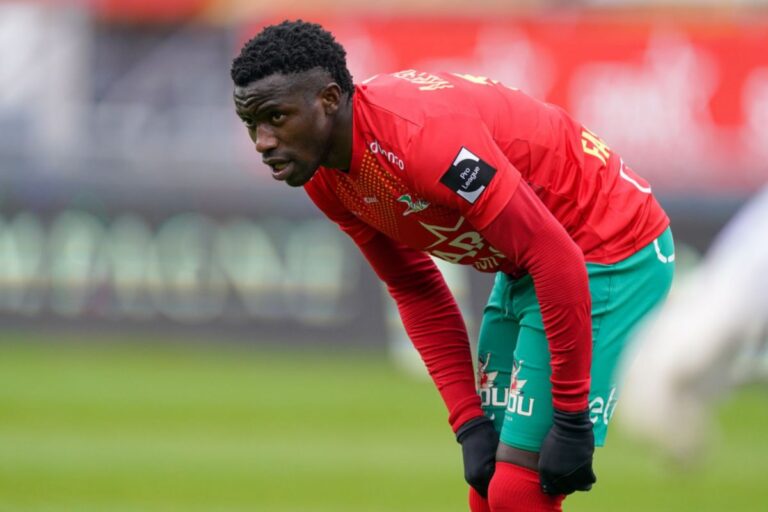 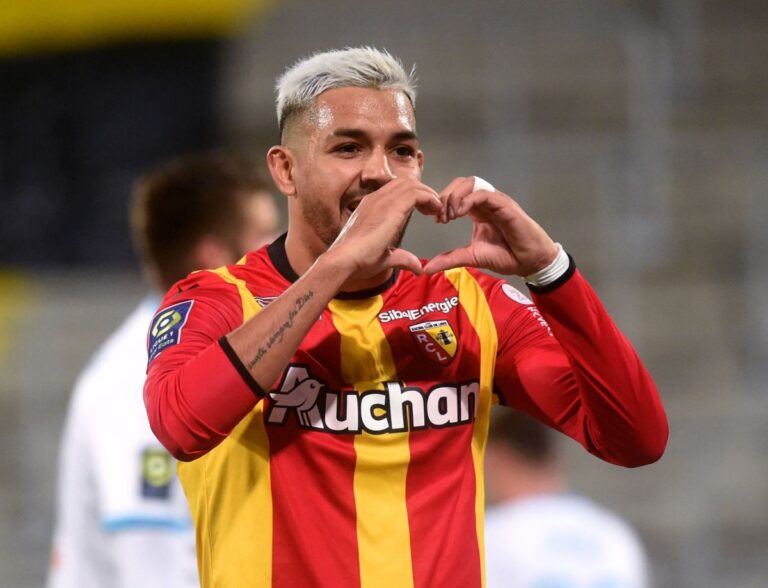 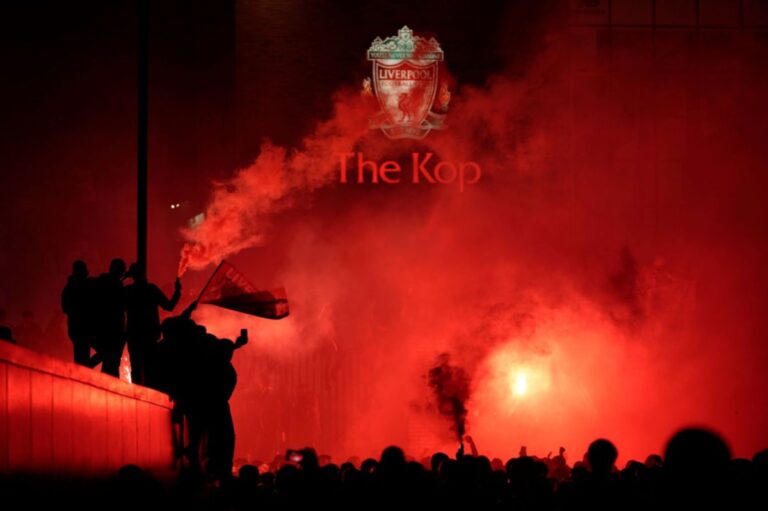 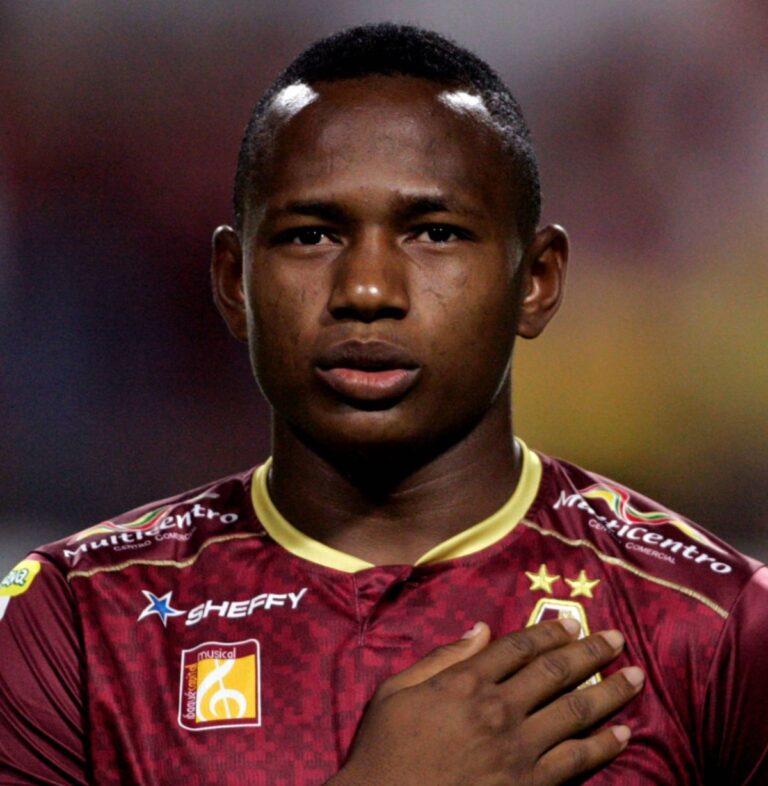