This profile was originally published in the Scouted Football Handbook: Volume III, our third print publication published in August 2019.

Who is David Brooks?

David Brooks first came to prominence two summers ago. Capping a season in which he played his first professional game, a trip to the prestigious Toulon Tournament beckoned – as did a battle between two old foes for his national allegiance.

Born in England to a Welsh mother and having never competed at an international level before, a tug of war commenced: both England and Wales called Brooks up to their respective squads, before he eventually committed to the country of his birth. Brooks starred as England triumphed. Catching the eye with his playmaking skill, he won the Best Player award and featured in the Team of the Tournament.

England won the battle, but Wales would soon win the war. Four months after his trip to Toulon, Brooks committed to the country of his mother. He made his under-21 debut for Wales in September, then asserted his allegiances by featuring in friendlies for Chris Coleman’s senior side in November.

Brooks is no stranger to tribal rivalries. A boyhood Manchester United fan, almost all his formative football years were spent in the Manchester City academy. When he eventually left the blue half of Manchester, he moved to the red half of Sheffield.

Three years passed at Sheffield United before Brooks made his league debut – and he did not look back. After excelling on the international stage, he went on to have a breakthrough 2017/2018 season, playing over 1,100 minutes across 30 Championship games. He flitted in and out of the line-up, but his game-changing skillset became integral to his team.

Brooks’ performances convinced Bournemouth of his talent, and he moved to the south coast the following summer for a fee nearing £12 million. His first Premier League season saw him establish himself as a starter and standout in a competitive mid-table team.

Led by Eddie Howe, Bournemouth are a club defined by their unwavering commitment to a possession-based approach and prolific belief in home-grown talent. David Brooks, as a player and profile, personifies both traits.

Brooks’ most immediately striking features are his flowing technical ability, fluent movements, and the strong relationship between both. He has coordinated those skills to operate as an effective playmaker in the Championship, Premier League, and at international level.

A high-level technician, Brooks can execute various attack-oriented actions: he can receive, release and retain possession under pressure adequately, beat players in one-on-one situations, combine with quick one-twos, access the byline to cross, and play decisive, shot-creating passes. Enabling such a wide range of actions is his bipedalism.

Predominantly left-footed, he often uses his right to receive, set and shift the ball, combine quick touches to dribble in tight spaces, or attempt killer passes and crosses.

Underpinning his technical ability is an exceptionally subtle appreciation and manipulation of space. Sheffield United utilised him behind the striker, and Bournemouth use him as a right-sided midfielder, yet this facet of his game has remained consistently excellent for two clubs at two different levels. 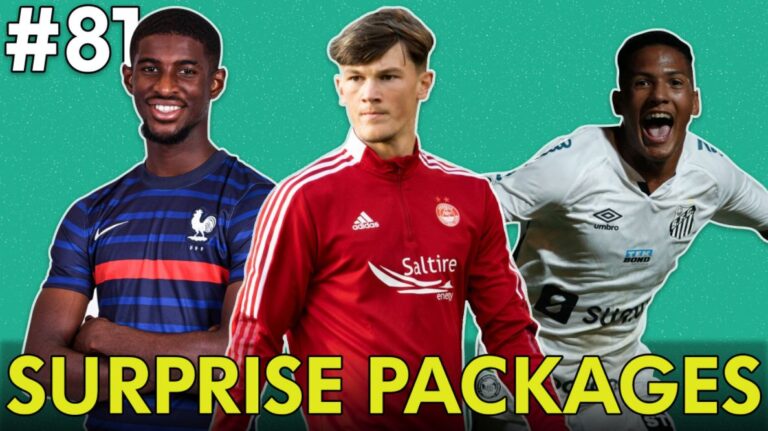 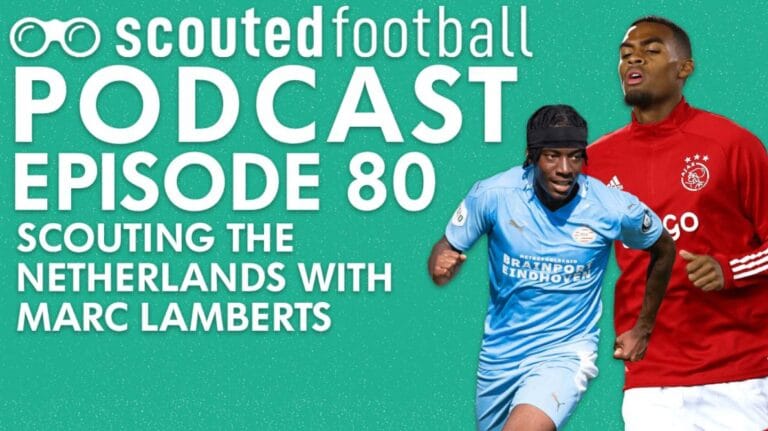 Scouting the Netherlands with Marc Lamberts 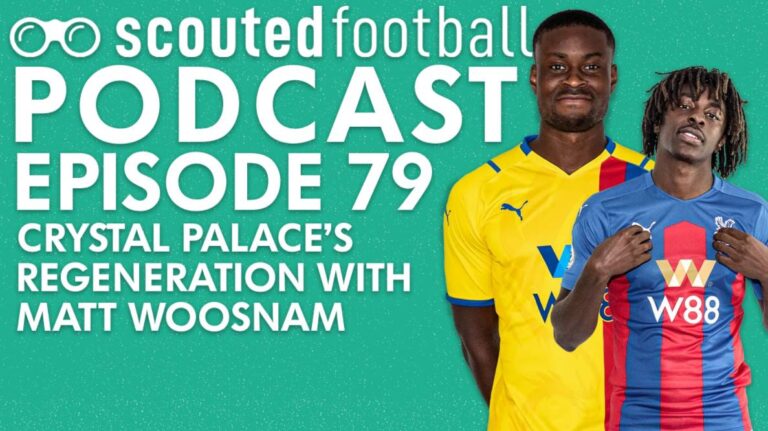 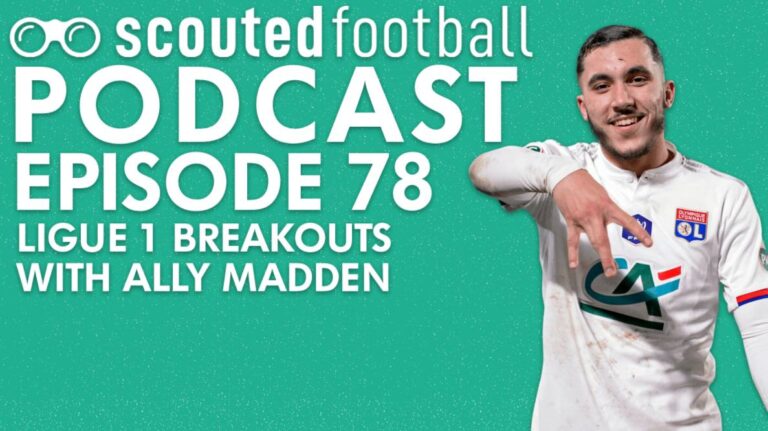 In every on-ball phase, Brooks constantly re-adjusts his position and posture to provide team-mates an option and pose opponents a problem. His availability across every third of the pitch is integral to Bournemouth’s patterns of play.

Showing wide and deep during build-up, Brooks creates passing angles and drags defenders out of position. As possession advances forward, he moves inside to create space for team-mates, establish overloads in dangerous positions, pin defenders and initiate attacking moves.

With great peripheral vision, cohesive associative movements with team-mates and impressive timing and weighting of passes into on-rushing attackers, the Welshman as a facilitator and creator is fun to watch.

For all of Brooks’ graceful invention, he has inefficiencies His first top-flight season featured completion rates of 73 percent when passing and 38 percent when dribbling – those need to be substantially improved upon. He also needs to become more competitive in direct duels as he is too easily disrupted and dispossed by athletic opponents, particularly when receiving possession and carrying the ball forward.

That said, losing the ball highlights a valuable aspect of his game: his diligence as a defender. When possession is ceded, he remains works hard to counter-press or quickly recover a defensive position.

He pressures opponents tenaciously and displays decent technique in doing so: staying on his feet, shutting down angles, getting a foot in. Brooks’ defensive ability is a big upside of his overall package. Playmakers that can press are now essential across top-level football, and he is a prominent example of a pressing playmaler.

DAvid Brooks' Forecast For the Future

Brooks enters his second top-flight season with an ankle injury, one that will sideline him for a couple of month. That will stunt his progression somewhat, but, when he returns to fitness, he should feel a strong sense of belonging. Brooks is a proven Premier League player; a 22-year-old clearly capable of playing 2,000 minutes and impacting games for a good team. Few others of his age and, more pretinently, style can claim that.

Now is the time to develop. He can immediately improve his game by becoming making a concerted effort to be more efficient in his actions. Making more sensible decisions when passing and dribbling and adding muscle to his lean physique would take him to another level – a standard that would, all things considered, be of use to a top six club.

His playmaking proficiency would make a difference at Manchester United, for instance. His creativity and defensive awareness would be appreciated by Mauricio Pochettino at Tottenham Hotspur. The Welshman has everything needed to develop into a player capable of competing at the highest levels domestically and internationally.

Brooks’ multi-faceted creative skillset constitutes a delicate throwback to a previous generation of attacking midfielder and conforms to the industrial requirements of the modern-day creator. Combining such technical and tactical ideals is what makes him such a promising prospect.