This profile was originally published in the eighth edition of the Scouted Football Handbook, available here.

Who is Darwin Núñez?

Darwin started his senior career at Montevidean giants Club Atlético Peñarol, five-time winners of the Copa Libertadores. Even his time there as a senior player was relatively brief: he made his debut at 18 years old, scored his first goal at 19 years old, then left at 20 years old having scored four goals in 1,200 minutes across 22 appearances, leaving the historic club as their most expensive sale too at a substantial €7 million. 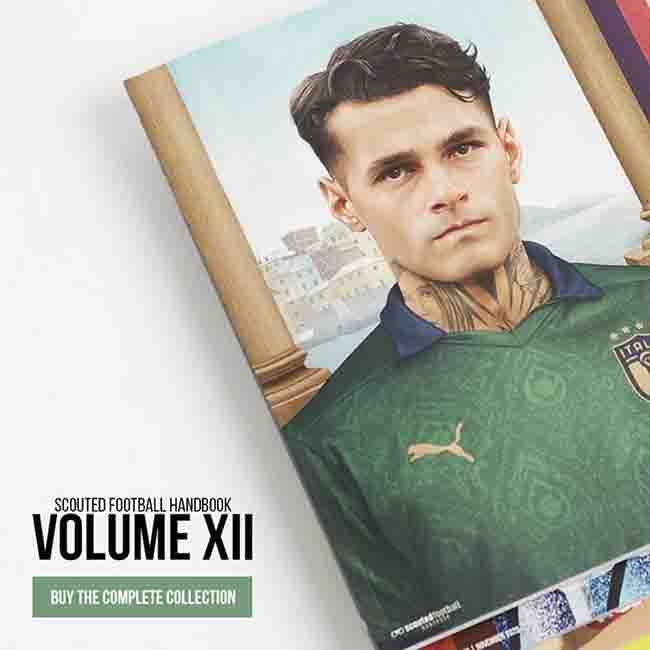 While the striker’s four goals in 13.3 nineties just about sneaks into the ordinary, his skillset bristles with the extraordinary. His profile stood out at the 2019 Under-20 World Cup especially, where he scored twice in the group stage before being dumped out in the first knock-out round by Ecuador. Much like Erling Haaland, another player at that tournament, Darwin’s hulking size and powerful running was immediately impressive when pitted against players his age.

That tournament preceded his move to Spain’s second division by a couple of months. His start in the Segunda División was broken up by niggling injury and international duty, but he soon settled into a season that ultimately yielded 16 goals in 30 appearances. Again though, it was the way Darwin scored those goals that stole the spotlight; he terrorised defences with a combination of size and speed that is rarely seen at that level. That supremacy meant that once Almería missed out on promotion, it was certain that Darwin would be on the move again.

Darwin Núñez is a distinctive figure on any football pitch. His athletic frame – upright in posture, defined in shape, rangy in length – is his distinguishing feature. Not only does it differentiate, it disrupts and dominates too. Athleticism is the one truly extraordinary attribute that the striker boasts, and it is difficult to overstate just how effective it was in Spain’s second division. Excellent acceleration and sprinting speed is the defining facet of his athletic skillset.

He possesses an explosive change of pace that is capable of creating immediate separation, then his long limbs kick in and carry him to a high-end top speed in comparatively few strides. Comparing anyone to Erling Braut Haaland, the freakiest of freaks, is disingenuous but the way in which Darwin travels does have a hint of Haaland to it.

He utilises said speed in much the same way as the Norwegian man-baby too, flying into open space with his long strides, leaving defenders in his wake. At top speed, Darwin is difficult to stop: even if someone manages to match him in a 30-yard sprint, he has the strength to withstand body-to-body challenges, bouncing off and bounding on his way. His athleticism is a game-changer and is only enhanced by incisive movement and intelligent instincts.

"He possesses an explosive change of pace that is capable of creating immediate separation, then his long limbs kick in and carry him to a high-end top speed in comparatively few strides. Comparing anyone to Erling Haaland, the freakiest of freaks, is disingenuous but the way in which Darwin travels does have a hint of Haaland to it. "

Crucially, his awareness is good; he scans space and makes decent decisions when moving relative to the ball, space, team-mates and opponents. It means Darwin offers a dual threat as a runner: his long move¬ments into space are dangerous for their power and directness, while his short movements around the box are valuable for their ability to disrupt and distract.

He occupies multiple defenders by making lots of sharp runs across the defensive line, dragging markers with him and creating indecision elsewhere. They may seem insignificant in isolation but their frequency and intensity means they cannot be ignored. Darwin’s ability to destabilise defences directly leads to goals.

An upside of his movement is the varied situations which the 21-year-old regularly shoots from. Be it off counter-attacks, runs behind defences, sharp movement into the box, dribbles, carries, crosses, cut-backs, set-pieces, or defensive errors, Darwin has the presence, instinct and improvisation to get shots from a range of scenarios.

He likes to shoot and shows little hesitation to do so when an opportunity arises. Combined with his physicality, it makes him a recurrent menace in attack. Moreover, his shooting technique mirrors his physicality – it is explosive and robust, preferring power to finesse. 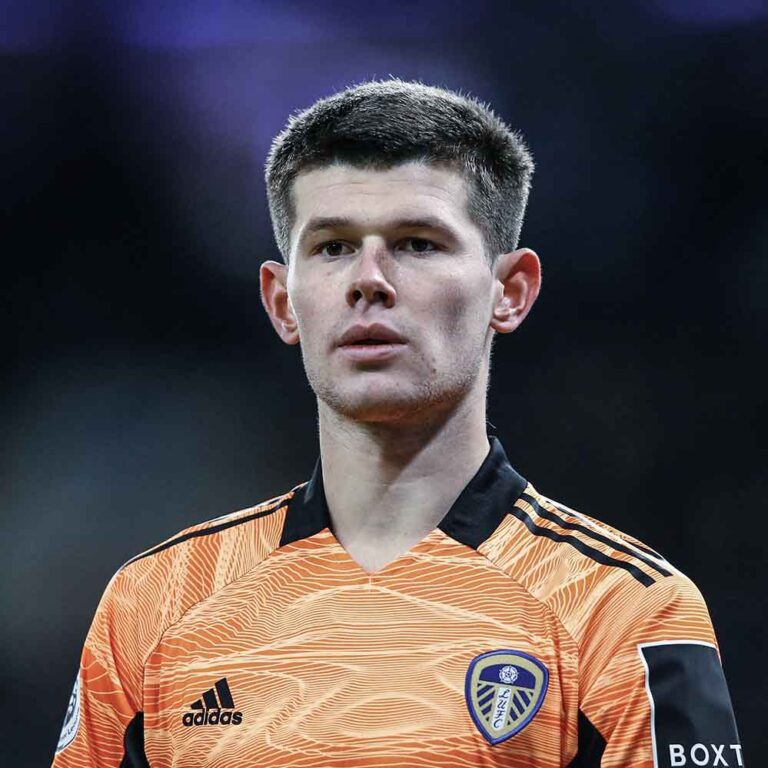 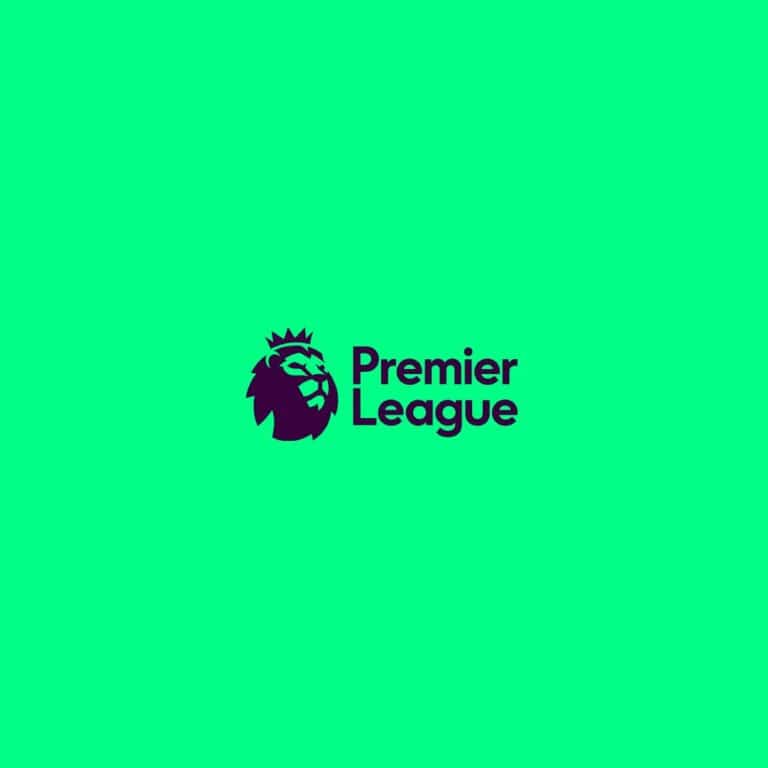 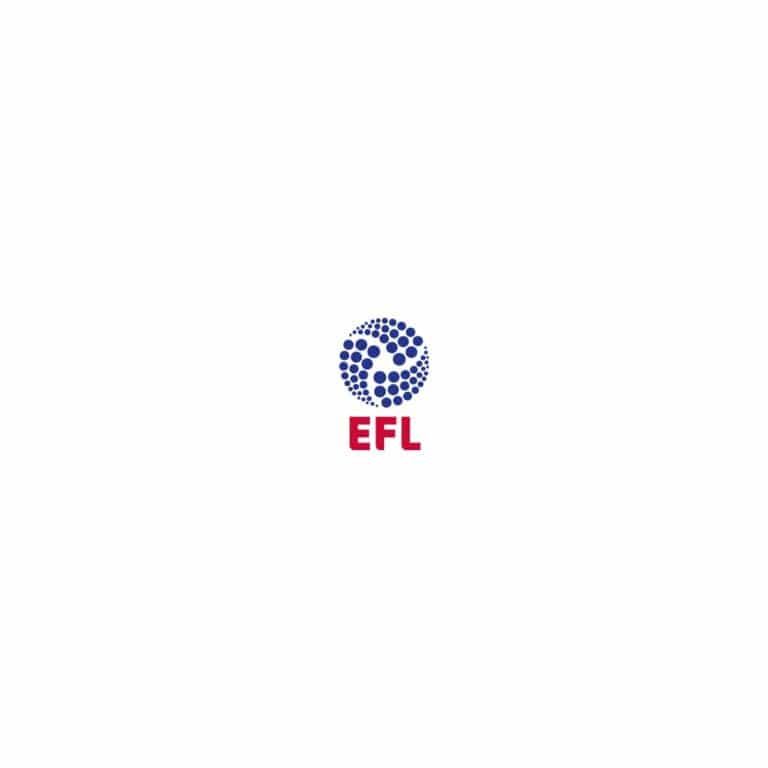 He strikes the ball extremely well with his laces, leading to some spectacular finishes, but adding a bit of touch to his technique would make him a more versatile shooter, increasing his chances of successfully translating his goalscoring output to higher levels.

The aspect of Darwin’s game which needs to improve significantly is his link play. He can create chances for others in attack, but his touch is extremely erratic in build-up, so too are his decisions. He lacks even adequate composure and coordination, meaning build-up sequences either slow substantially or break down entirely when they transition through him.

Moreover, he fails to maximise his physicality with his back to goal due to a distinct lack of aggression. Be it in body-to-body contact or aerial duels, his passive approach allows defenders to get the better of him too easily. Currently, he adds little value as a link player; even the smallest of improvements in this regard would elevate his game significantly and make him even more difficult to defend. 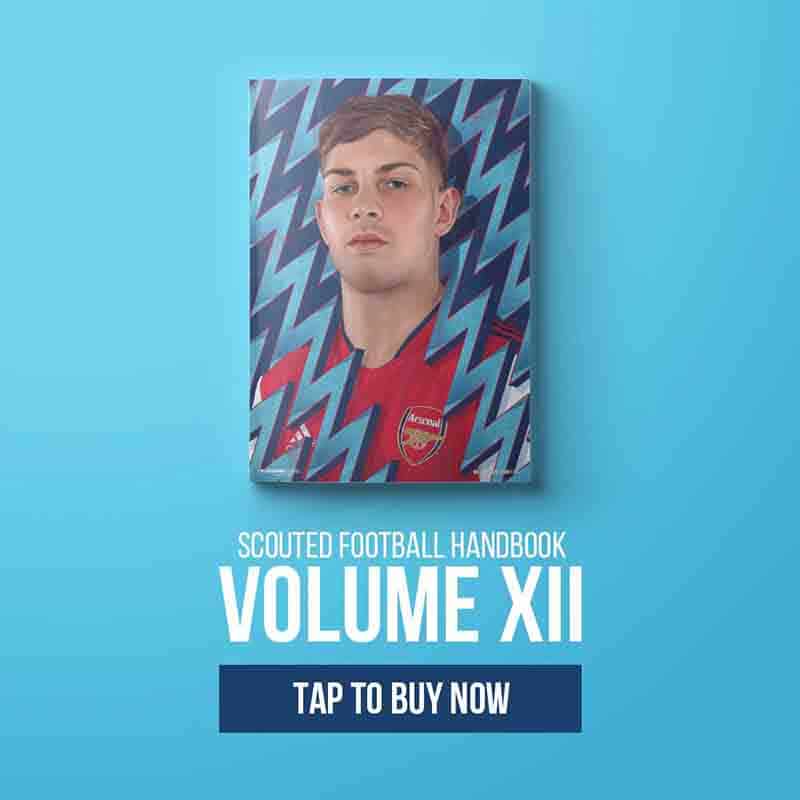 Despite the many millions spent by Turki Al-Sheikh to assemble a formidable second-tier squad, Almería failed to clinch promotion to La Liga. That meant a move to a higher level was inevitable. SL Benfica capitalised on the situation, signing the Uruguayan for a club-record €24 million back in early September.

Now the focus shifts onto Darwin’s transition to Portugal’s Primeira Liga, with emphasis on whether he can translate his athletic dominance and goalscoring ability from Spain’s Segunda. So far, the signs are promising: he still has a physical edge on most opponents, scaring teams with his size and speed, and has shown he can still get into good-percentage scoring situations.

His erratic link play is more prominent in a possession-oriented team but is largely mitigated by the higher quality players that surround him. Regardless, Benfica – title challengers and Europa League contenders – provides the perfect platform for Darwin to develop and certify his goalscoring credentials.

What are Darwin Núñez's strengths?

Darwin Núñez is a disruptive striker with a dynamic range of mobility that can carry counter-attacks, makes incisive movements around the box, and strike the ball explosively. He is adept at attacking open spaces and is good at generating shots from varied situations. He is also a promising creator around the box.

What are Darwin Núñez's weaknesses?

Darwin Núñez’s principle weaknesses are his ability to hold up and link play in build-up phases. His touch and decision-making is often erratic, and he lacks aggression. He struggles to play with his back to goal despite his size. 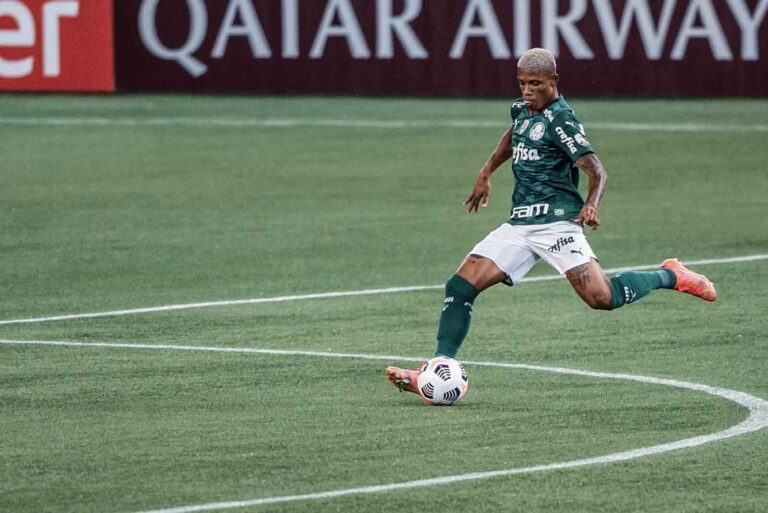 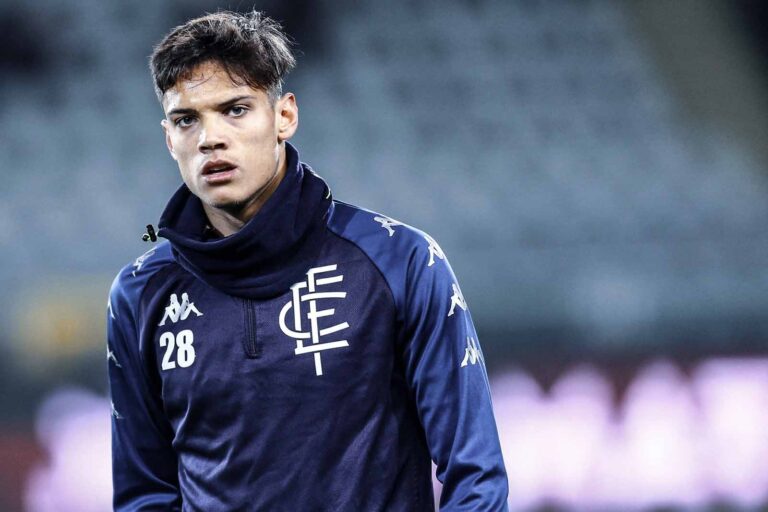 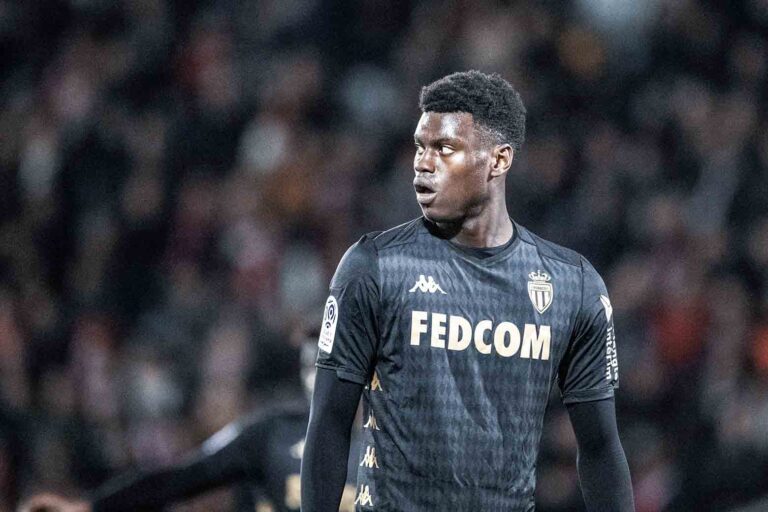 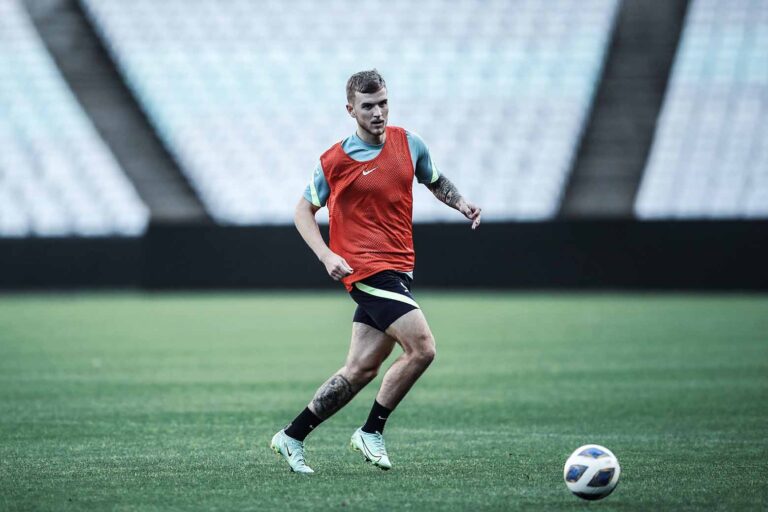 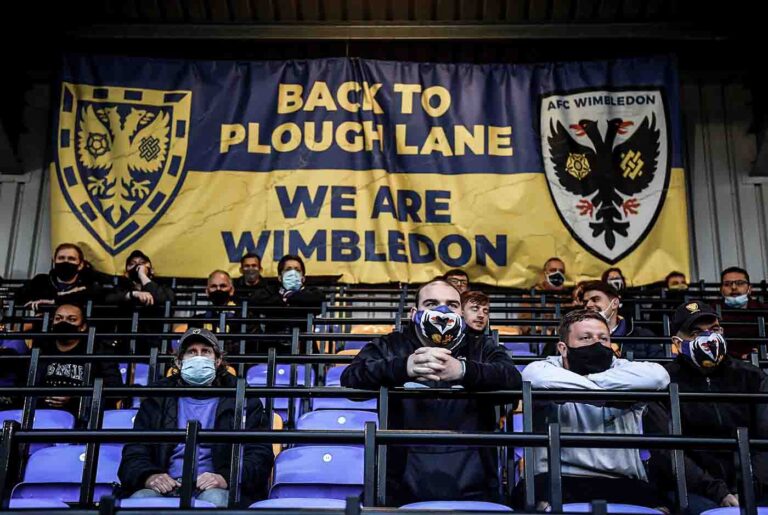 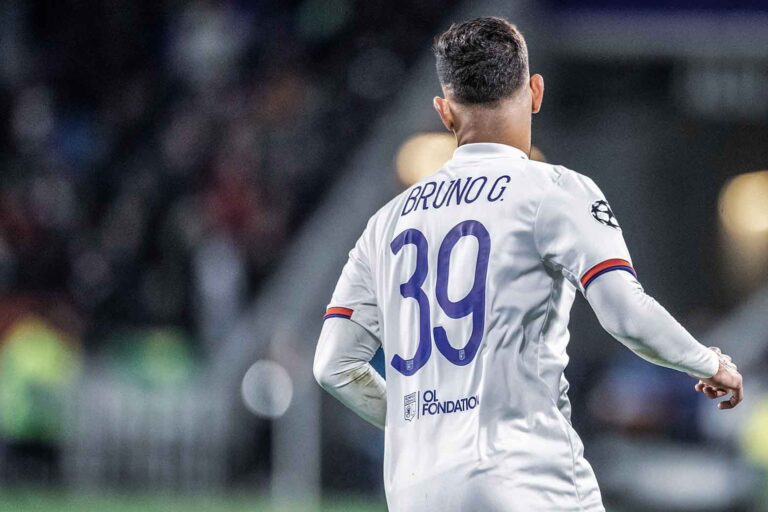 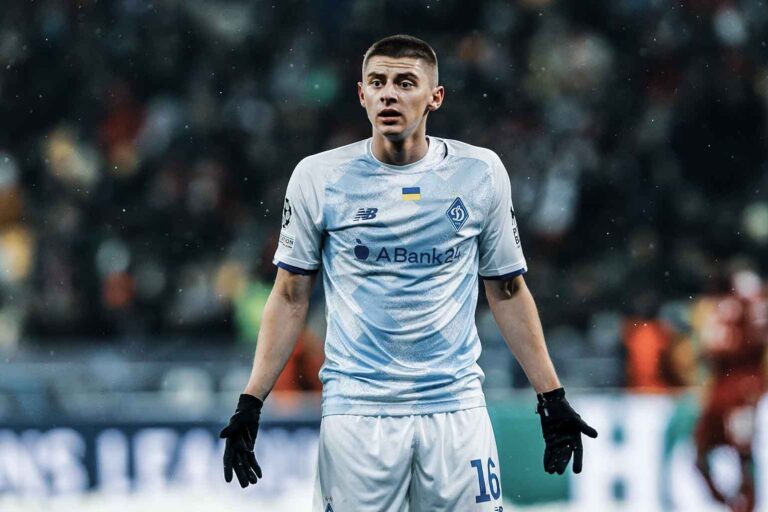 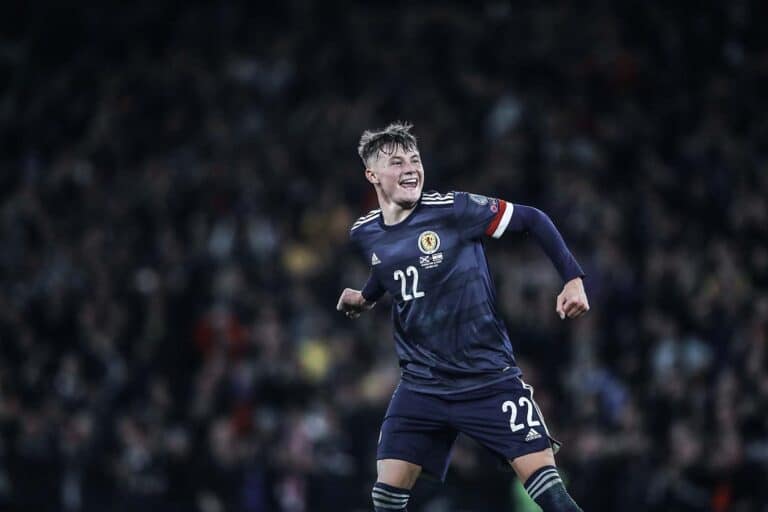 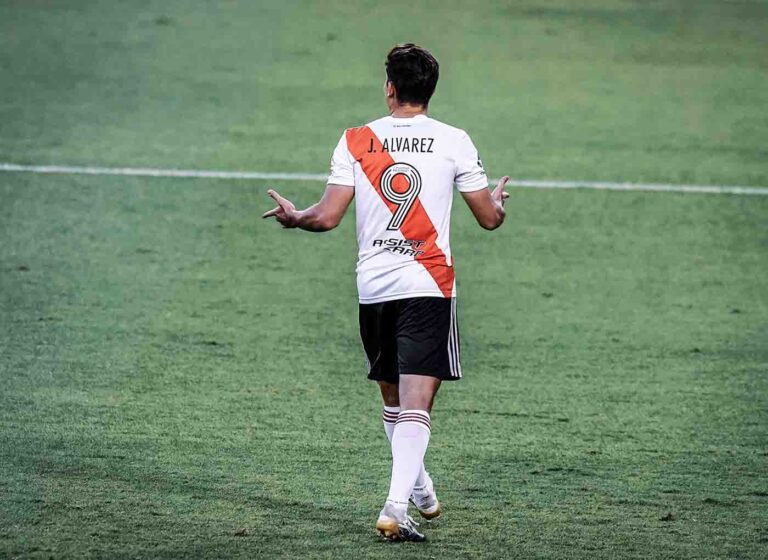 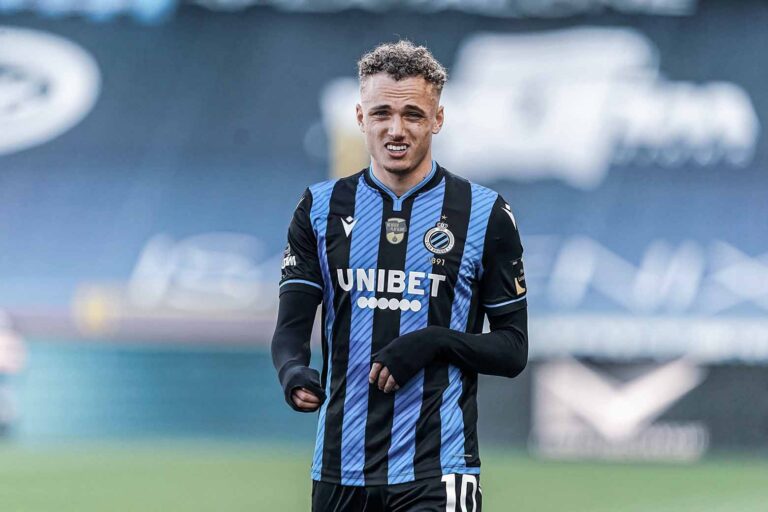