Who is Brennan Johnson?

Brennan Johnson is a Nottingham native who is making his maiden voyage as a first-team regular for Forest, building on a stellar season on loan in League One at Lincoln City. Already a senior Welsh international, the 20-year-old is in the process of putting together a strong season, boosting his burgeoning reputation, by having a starring role in the Championship side’s attack.

We saw last season that Brennan Johnson’s skillset allowed him to flourish in a flexible attacking system which often culminated in Johnson being the main exponent in creating space for others or goal scoring chances for himself.

Last season his technical ability allowed for tactical flexibility as he was deployed on the left, centre and right of an attacking midfield three within a 4-2-3-1 formation. Based on his time at Lincoln it’s visible that he operates well in an attacking three that all posses similar attributes, such as the ability to operate as an inside forward and combine via the use of halfspaces up and down the pitch.

One of Johnson’s many key attributes is the ability to identify off the ball space in which set himself up for goal scoring opportunities. Due to this high footballing IQ, it allowed for Michael Appleton to utilise him in a few different positions hence why it is hard to identify, an exact position based on what we saw solely last season.

However, we generally have the idea that his preferred position is as an advanced attacking midfielder playing on the inside left. This allows him to utilise his paintbrush of a right foot that can either delicately stroke home a chance or send an arrow into the back of the net.

The complication that comes with catering to his preferred position and style of play is that if he is deployed on the left, he will be yearning to come inside into the half space rather than positioning himself in a wider berth. This is an issue due to causing a structural dilemma on the left from a defensive perspective if hid side is trying to be pragmatic and structurally sound in their own half. Johnson clearly doesn’t have an issue in taking up a wide berth and protecting his fullback.

However, when doing so it takes away what he is best at as it shackles his creative freedom from a movement perspective. Johnson has the ability to play centrally of course which solves this issue from a defensive organisation perspective.

The quandary with this is as we have seen when playing in a 4-4-1-1 formation as the second striker is that he isn’t able to freely move into dangerous areas when there is little to no movement happening around him. Not only does this hinder his ability to move ‘off the ball’ into dangerous which allows for passing through the lines by his teammates, but it also makes him easy to defend against due to not impacting a game when isolated either out wide or centrally.

Having said this, Johnson has the mercurial ability to produce a chance out of very little when things fall into place for him. Be that with a sharp dynamic movement that wins his side a penalty or an effective progressive carry into space which is enabled through his athleticism and gazelle-like strides when hitting top speeds. His gracious movement accompanies his close control ability well which allows for fast turns of pace as well as avoiding oncoming challenges through an acute change of direction.

'Brennan has the mercurial ability to produce a chance out of very little. Be that with a dynamic movement that wins his side a penalty or a progressive carry into space, enabled by his athleticism and gazelle-like strides to hit top speed'

When played into feet, Johnson is able to cope well with retention of possession and looking after the ball. However, when the ball is aimlessly hoofed to him it can often be a different story due to his slight physique although not being the shortest. This is an issue that is relatively new to him as Lincoln City very much played to his strengths last season, but he faces new challenges in this Forest side which has been the inverse of what he had last year up to this point.

Johnson’s excellent short burst of acceleration an ability to catch defenders flat-footed is an interesting facet to his game. It is also accompanied by one of the best gimmicks in football: the ability to regularly win penalties, and not just 1 or 2 here and there.

Last season in League One, Johnson won a total of 7 penalties that were a result of opposition defenders putting in a foot to stop Johnson but were obviously not clued up on his nimble ball manipulation skills which allows him to either evade challenges or draw easy contact time and time again.

This excellent fleet-footed approach is also not limited to inside the box scenarios. There were countless times last season in which Johnson was the spearhead of fluid counter-attacks at Sincil Bank. During these situations, in which there are a lot of forward runners and viable options, it is rare that a raw talent repeatedly makes the right decision.

This is where the Forest man is unique to other youngsters. Not only does he back his own talent in these scenarios, he also has the salient ability to make split-second decisions which are often the correct idea in these situations. This is testament to his footballing IQ which is often missed due to his flare which underpins his skilful play.

When we look at the other side of the coin, the defensive side to his game we can identify a flaw in his game that somewhat hinders what styles he is able to play within. When being asked to double up with the full back in a two-banks-of-four system it alienates one of Johnson’s key skills which is pouncing on turnovers.

The problem with this is his starting position is too deep when playing as a wide midfielder as opposed to an inside forward. This means to play and utilise Johnson within a system it is advised that the system somewhat suits his playstyle if you wish to get the best out of him.

There is one thing that is a certainty when analysing Brennan Johnson and that is his quality. He is by far and away capable of playing at lower Championship level as he is doing currently with Forest as a very minimum.

With new styles of play yet to be tested at Forest it could still be possible to see him flourish in red at The City Ground. His attitude and application are also well suited to Forest especially given that he is a local boy and furthermore is the son of former Nottingham Forest forward, David Johnson. The bridges with himself and the club are clear to see, and it would mean an offer too good to turn down would have to come in for it to be a viable option it looks like.

However, with reported Premier League interest in the likes of Brentford and Leeds in the summer. Two sides that echo the style of play that Johnson thrived in last season poses the question that is still yet to be answered. Can his head be turned?

Fresh off the press: Volume XI 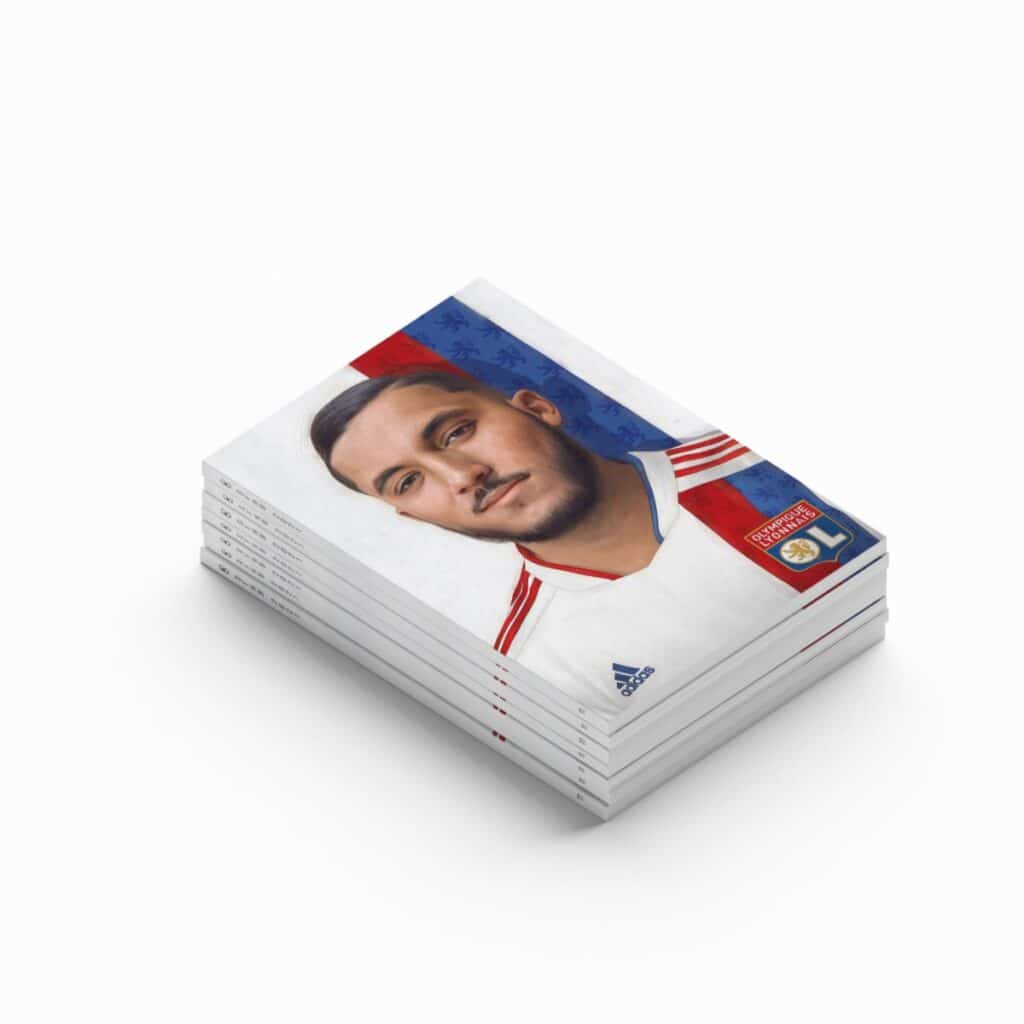 What are Brennan Johnson's strengths?

Johnson has a positive and expressive style in transitional play that make him a nightmare for flatfooted, back-peddling defenders. He also can use his fleet footedness on the macro scale when covering 30-40 yards in field sweeping counters or the ability to use it on the micro scale when using a quick turn of pace over a yard or two to draw challenges within the box.

What are Brennan Johnson's weaknesses?

His main weakness is for him to be a danger he must play in advanced positions which allow him to pick up the ball within 40-50 yards of the goal rather than defending in the defensive third which takes away most of what his skillset allows him to accomplish.